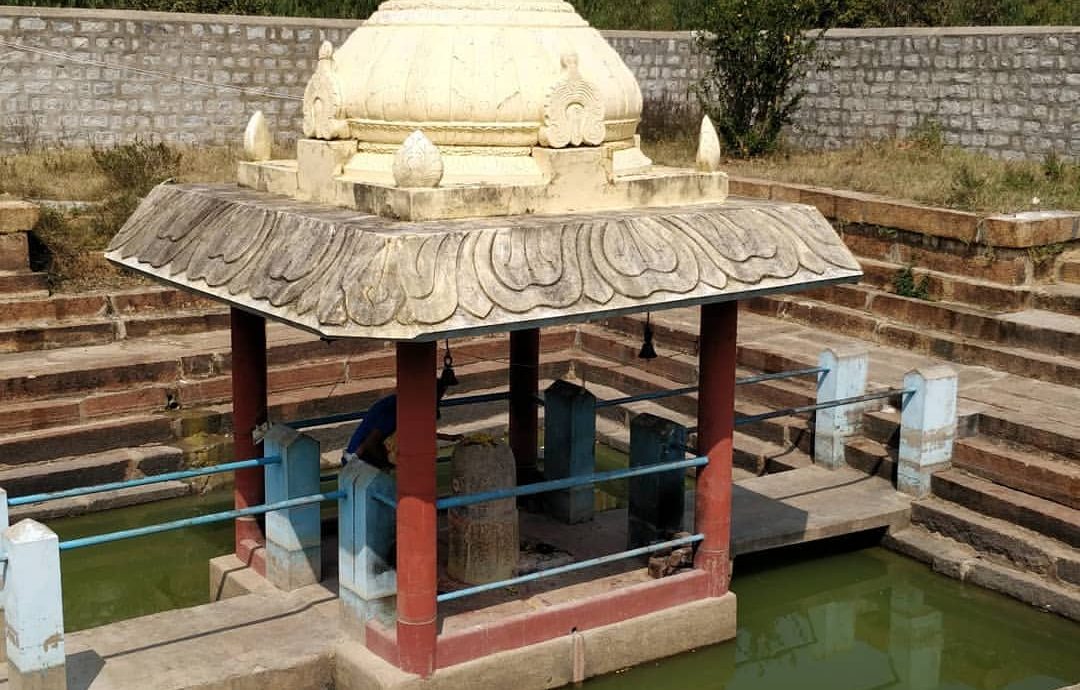 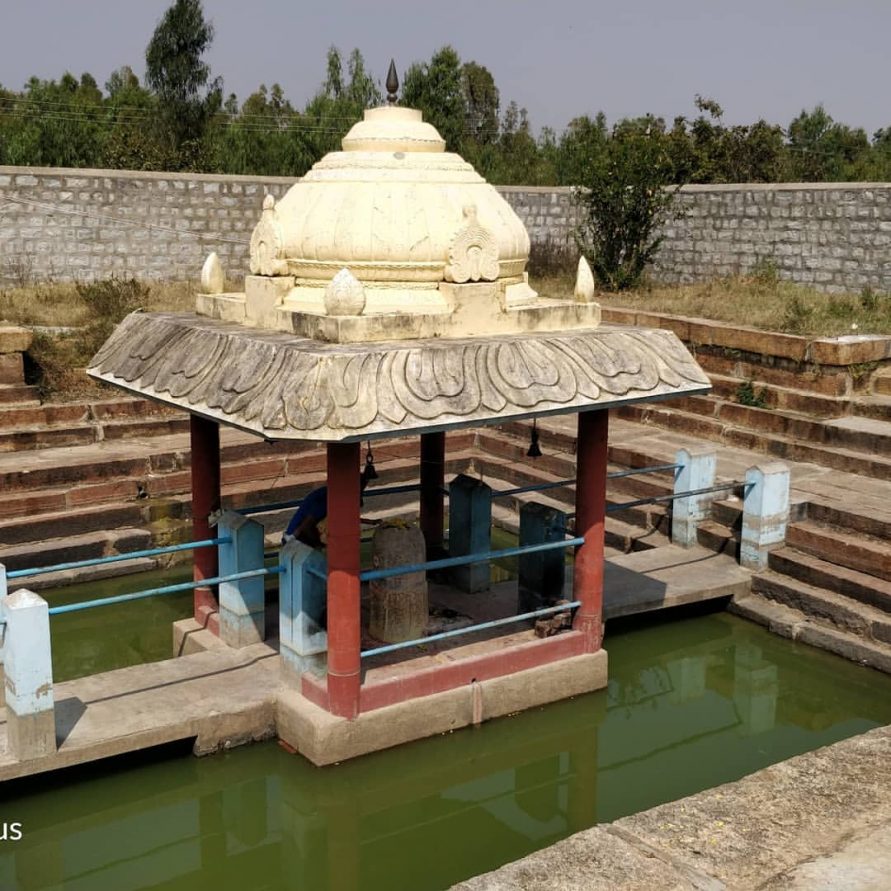 Papagni Mutt is located at the foothills of Skandagiri. At this Mutt, Goddess Parvati is considered as the presiding deity.  This place is resplendent with spiritual vibrations. People from different parts of Karnataka frequently visit this place.

Sri Veerabrahmendra Swami, who is widely known for penning the Kaala Gnanam (i.e., future predictions) and Atmagnanam lived here, at Papagni matt. He was born to Sri Paripurnachari and his wife Prakrithamba in Kadapa, Andhra Pradesh. Soon after his birth, both his parents quit their bodies. Later, Swamiji was taken care at Atri Mahamuni Ashram near Varanasi. Sree Veerabhojayacharya, who was the head of Papagni Mutt then  visited Atri Mahamuni Ashram along with his wife. Seeing the baby, the couple felt him to be God-gifted to them and brought him to the Mutt. They named him as Veerambhotliah at Papagni matt.

Quite early in his life, Swamiji had displayed many mystics, leading people around him to accept that he was a special child. At the age of 11, he composed a manuscript in praise of Goddess Kali. Swamiji was a spiritualist right from a young age. He inspired many people through his pravacans and his poems. He believed in equality for all living entities and thus discouraged cruelty against any kind of animal be it cow, dog or an elephant. He was a follower of Sanatana Dharma which is beyond any religion. Swamiji accepted and appreciated all religions as equal. He welcomed any strong soul interested to learn as disciple irrespective of the religion he was practicing till then.

Veerabrahmendra Swami’s work on Kaala Gnanam and Atmagnanam were written on palm leaves. It is stated that Kaala Gnanam comprises of all the events that would happen on Planet Earth till the time of its annihilation. It tells about the wars, diseases and droughts that would occur; about the many places that would submerge; about the religious clashes and many more. His other famous writings include Govinda Vyakas and Jeevaikya Bodha.

Camphalli is managed by a community of natural farmers in a beautiful valley within Panchagiri forest  called NimaiValley. We are just 30min drive from Nandi Hills / Bangalore Airport